The Best Grass for Low Maintenance 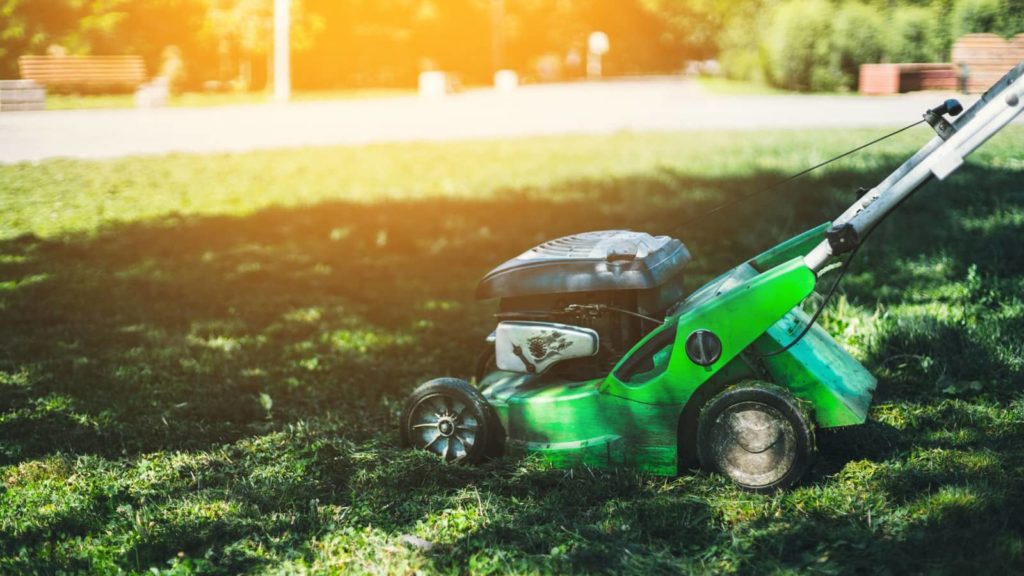 Looking to buy sod for your lawn? There are tons of factors to consider: your regional location and climate, the shade and wear your grass will endure and the aesthetic look you desire. One of the most important factors on every homeowner’s checklist, though, should be maintenance.

A homeowner who has all the time in the world to spend getting his or her yard looking its best won’t have to worry about choosing a low maintenance grass like the rest of us weekend warriors. The truth is, you can achieve the best lawn on the block without spending every afternoon on your lawn if you choose the correct low maintenance grass.

Turfgrass varieties are not created equally. In fact, each grass type’s maintenance requirements differ from one another. As a living product, all natural turfgrass requires some form of maintenance such as mowing, watering, fertilizing, weed control, insect control and fungus control. However, some grasses are intentionally bred to require less maintenance in certain areas, such as watering or mowing.

If you choose to install a grass that has a slower vertical growth rate, you may not need to mow it as frequently. Having the ability to narrow down which specific types of maintenance you don’t want to perform as often helps.

Sod University has listed several natural turfgrass varieties below that are really known for their low maintenance properties in comparison to other grasses. The answer to this question, however, greatly depends on what type of maintenance you are trying to avoid and which area you live in.

As previously stated, narrowing down what specific maintenance you don’t want to perform as often will help you make a better decision. Every turfgrass is different from one another and has a variety of different characteristics to offer.

Known for its deep blue-green color and disease resistance, CitraBlue® St. Augustine is a shade tolerant variety, making it perfect for lawns that lay beneath partial tree cover. One of the key features of the grass that makes it so easy to maintain is that it has less of a vertical growth pattern, allowing for minimal mowing and maintenance compared to other varieties. It was bred with superior characteristics in mind so that it actually outperforms other turfgrass varieties—specifically that of Floratam St. Augustine. These characteristics are what contribute to making CitraBlue the best grass for low maintenance. CitraBlue:

CitraBlue is slower to develop drought stress and symptoms, so you can actually water it less than most turfgrasses. The reduced amount of nitrogen required allows for less fertilizer applications for an even higher-level performance. Be sure to take a look at some of the university studies conducted on CitraBlue St. Augustine below such as some of its breeding objectives, comparison of fertilizer programs and fungal research.

Palmetto® St. Augustine is the most sold patented grass in the world with more than one billion sq. ft. sold—and for good reason! Its lush texture and vibrant green color make it beautiful while it is drought, cold, heat, frost and shade tolerant as well as disease resistant. Palmetto requires less water than many of its competitors and does well when kept at higher mowing heights, making it easy to care for. Palmetto is a semi-dwarf St. Augustine, which allows for less mowing since it doesn’t grow quite as high as other grasses. It has a compact canopy that outcompetes weeds and adapts well to a wide range of climates and temperatures. Palmetto:

EMPIRE® Zoysia is a soft, medium-bladed, dark green zoysiagrass that is disease and pest resistant. This grass requires less chemical applications, meaning that fertilization, insecticides and fungicides are required less often throughout the year. EMPIRE is a homeowner favorite for its chinch bug resistance and lush, dense canopy that outcompetes weeds.

Another feature homeowners love is that EMPIRE requires less mowing than other varieties. Mowing should take place every 7–10 days during the active growing season at a height of 1–2 inches. EMPIRE is also a drought tolerant variety that will survive during periods of water shut-offs. Its natural dormancy mechanism allows it to go off color and preserve itself in times of drought, but its color will come right back.

Best suited for application in the transition areas of the United States, InnovationTM is a zoysiagrass known for its cold and shade tolerance. Innovation is known for being a great low maintenance option—keeping it mowed higher in the fall months will help to cultivate deeper roots in the winter and promote general health. As the temperatures drop, very little water is required to keep Innovation healthy—in fact, too much water can cause problems.

This turfgrass is also one of the most shade tolerant of options—a feature that is beneficial to many home lawns with trees or shade from other houses. Innovation consistently maintains a denser canopy than most other zoysias on the market such as Meyer, which makes it more likely to outcompete weeds. In turn, this saves you time and money on pulling weeds or making herbicide applications. Innovation:

In order to have the best yard in the neighborhood that is also low maintenance, you must choose a grass that will thrive in the area you live in. Be sure to check out a few other Sod University blogs on the best grass for low maintenance in areas like Florida, Southern Texas, the Carolinas and Atlanta.