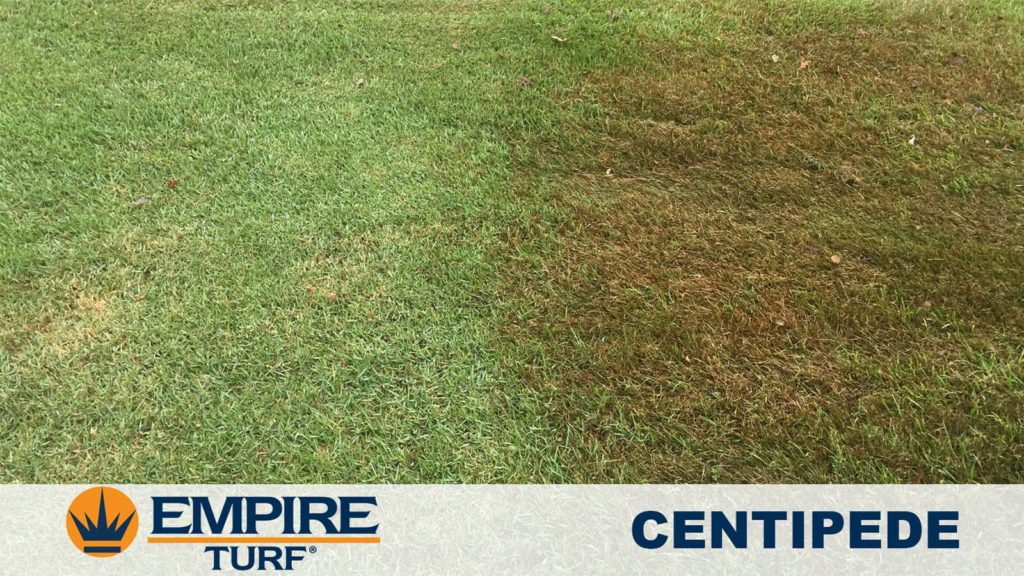 EMPIRE® Zoysia really does enable you to ‘elevate your expectations.’ If you’ve previously settled on centipede grass, you have simply accepted a far inferior natural surface. EMPIRE is The Proven Zoysia Grass® that has established a new standard. Its hardiness, texture and year-round color put EMPIRE in a class all its own.

EMPIRE Zoysiagrass has been engineered and grown to suit homeowners needs and commercial applications alike. You’ll find EMPIRE underfoot at many of the most respected major golf courses as well as some of the most attractive homes throughout the South. Its thick, bouncy texture mimics carpeting. The fact that it is weed resistant and requires relatively little water and fertilization to grow thick, lush and green adds to its already incredible appeal.

There is simply no comparison between EMPIRE Zoysia grass and centipede grass sod. Centipede sod, with its weed-like features, browns up badly in the fall season. It is scratchy to the touch and unappealing to the eyes. EMPIRE, on the other hand, holds its color longer than centipede during this time. When EMPIRE goes dormant, it has a much more pleasing dormancy color than that of centipede. EMPIRE’s lush texture welcomes your bare feet and calls out for family playtime. However, centipede colors up quicker than EMPIRE in the spring as it comes out of dormancy.

Pictured above from left to right: EMPIRE Zoysiagrass and centipede grass in the fall.

Pictured above: EMPIRE Zoysiagrass on a homeowner lawn in the fall.

EMPIRE’s appeal to discerning golf course superintendents is well documented. It is one of the best low-maintenance sod products available today. The grass thrives on one inch of rain or irrigation a week and tolerates drought conditions surprisingly well. It resists both disease and attacks from fungus and insects. EMPIRE welcomes heavy traffic and flourishes when cut to one to two inches with either a standard rotary or reel mower. Perfect for sun or shade, EMPIRE Zoysiagrass provides golf courses and homeowners alike with a richly colored, thick, soft-leafed alternative.

If you are one of the many impressed homeowners with EMPIRE Zoysiagrass yard at home, be sure to also give your EMPIRE the proper fertilization it needs to keep it thriving all year long with the Lawnifi® fertilizer program. 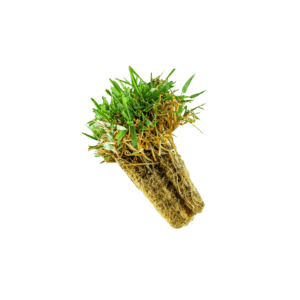 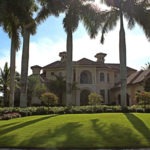 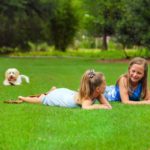 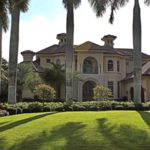