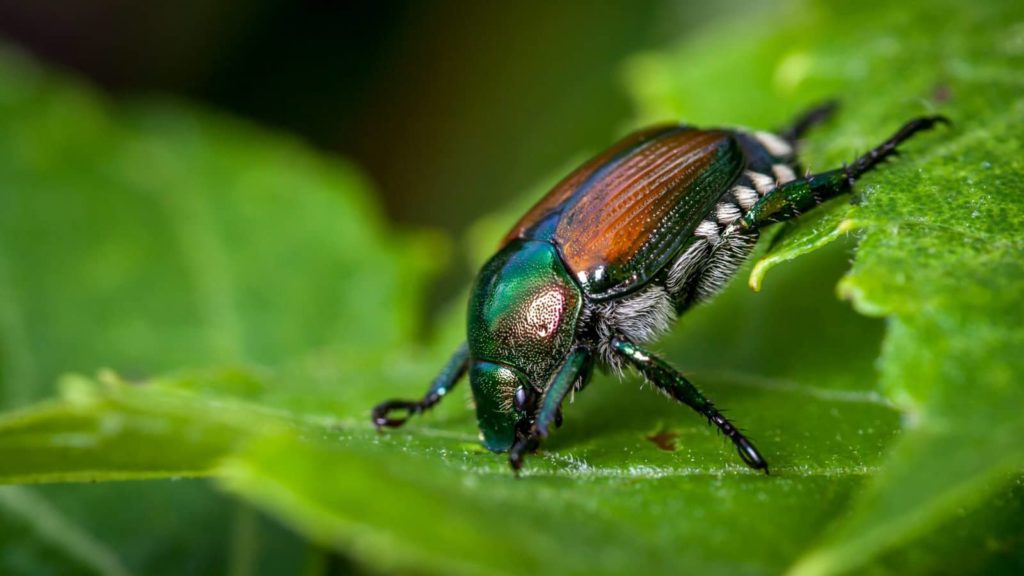 Japanese beetles are an invasive species that originally came from Japan and are subject to quarantine protocols intended to help limit their spread to environments where they could be disruptive. Fortunately, controlling Japanese beetles is relatively straightforward, though eradicating them can be more difficult. This is why Japanese beetle prevention techniques are easier than eliminating them once they’ve invaded your home landscape. Taking the necessary precautions before an infestation takes place pays major dividends before the potential for severe damage takes place.

What are Japanese beetles?

Japanese beetles (Popillia japonica) are about half an inch long and have distinctive copper-colored backs with blue-green, somewhat metallic heads. They live for about 40 days, but they eat a wide variety of home and garden plants, so quick disposal is essential. Additionally, if you spot one, you can best bet that more are present. Grub worms, the larval stage of the Japanese beetle, are renown for their ability to demolish entire lawns and gardens. Although there are several species of white grub worms that metamorphose into beetles, only one species of grub worm turns into the Japanese beetle in its final growth stage. Japanese beetles are what certain species of white grub worms turn into.

Pictured above from left to right: A grub worm and a Japanese beetle.

As the name implies, they’re originally native to the Japanese islands, but these beetles managed to hitch a ride to the United States in the early 1900s. Since then, they’ve become prolific east of the Mississippi river, although quarantine efforts have helped limit their spread.

The best methods for controlling Japanese beetles include a mix of chemical and cultural techniques. However, having a healthy lawn and garden to begin with helps it stand up to environmental stressors such as insects and other pests. Following the tips and tricks found in our grass-specific Homeowner Maintenance Guides will help your lawn and garden reach its full potential so that it can resist biotic or abiotic stressors and quickly bounce back after damage has been inflicted.

How do I prevent Japanese beetles?

You can put row covers on top of your garden to help keep many types of pests out. However, this also prevents pollinators like bees from reaching your plants, so it’s not a good option for all gardens. Treat this as a backup choice for controlling Japanese beetles rather than a primary option, especially if you want to see your plants. This is also not a viable option for lawns. You can make preventative applications with some of the insect control products listed below.

How do I control Japanese beetles?

Removing Japanese beetles by hand is one of the most effective methods of control. Although it’s a time-consuming task, most of them linger close to plants they’ve eaten, so they’re easy to find. If you see plants that have been damaged by Japanese beetles, you will more than likely find them close by. Dropping them into soapy water after plucking them from your lawn and garden will cause them to drown.

Sadly, controlling them by hand requires incredibly diligent daily work to help stop grubs, so this isn’t viable for everyone.

Neem oil is a natural pesticide made from seeds of the neem tree. The primary active ingredient is known as Azadirachtin, and it’s a common choice for pesticide products. Neem oil is not particularly dangerous to humans unless you ingest it in huge quantities, so it’s safe to use in most gardens.

Pictured above: A neem tree.

Neem oil works well against Japanese beetles because it can kill most of the adults. Make sure to follow the manufacturer’s directions when applying any pesticide to your garden.

When infestations get severe enough, sometimes the best and most effective method of treatment is with insect control products. Below are a few of our top-suggested products for homeowners with Japanese beetle infestations. Be sure to read product labels thoroughly before application.

If you want to get aggressive in eliminating Japanese beetles, high-quality beetle traps are a great way to reduce the effects of more significant swarms.

However, beetle traps can also attract other species of beetles from outside your garden. This means that you may need to place several traps around your garden to distract intruders and stop them from making their way inside.

Geraniums are a surprisingly worthwhile way of controlling Japanese beetles. They have chemicals that make these beetles dizzy, causing them to fall off and hit the ground. Japanese beetles love these, so planting them near other plants is an excellent way to protect the rest of your garden.

Lastly, although fertilizer doesn’t treat infestations, a proper fertilizer schedule will help your lawn and garden remain strong and endure stress a little better. You might want to consider a fertility program such as Lawnifi®. Lawnifi is a fertilizer program designed to give your lawn the nutrients it needs when it needs them. Subscribe to receive seasonal Lawnifi fertilizer boxes throughout the year, or purchase each seasonal box individually. Lawnifi also offers a granular formulation called Lawnifi Foundation for those who prefer traditional granular fertilizer. You can learn more about Lawnifi at lawnifi.com or by reading Why Use Lawnifi Fertilizer?.

Matt’s passion for yard care began at an early age when he started mowing the lawns of his neighbors. Nowadays, he often writes about his love for lawns and is the founder of Yard Smart, a lawn and yard services company based in Southern Ontario, Canada. 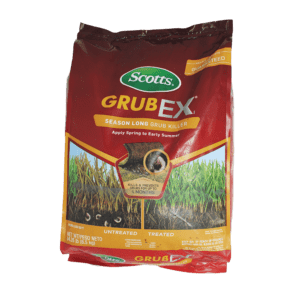 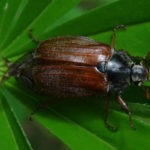 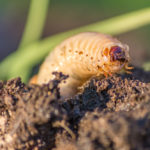 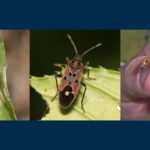